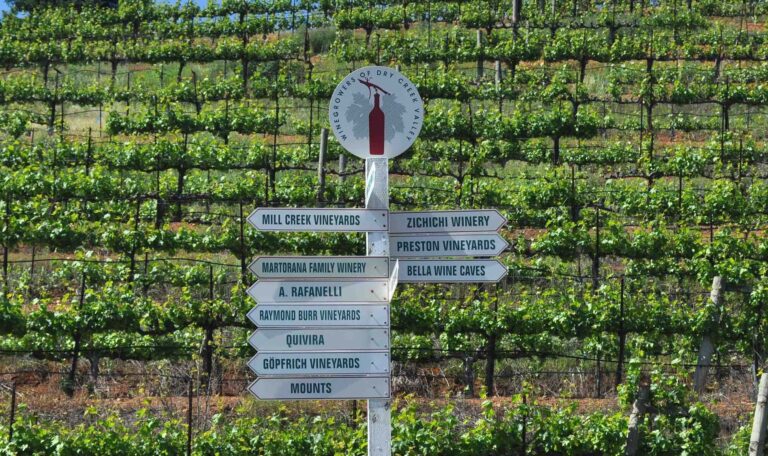 One of the biggest waves to hit the Californian building industry in recent years has been the resurgence of the accessory dwelling unit (ADU). Formally known as a backyard home or a granny unit, the ADU has been exploding in popularity due to new favorable legislation making building permits easier to obtain than ever before. In fact, in recent months Sonoma County in Northern California has emerged as one of the most desirable counties in the state for homeowners to consider building an ADU. In Santa Rosa, just 33 accessory dwelling unit permits were issued in 2017, but exploded to 197 in 2019 and this number is expected to be dwarfed in 2020. What is driving this incredible growth in Sonoma? We decided to speak with some local experts to learn a little more about what exactly is making Sonoma County so attractive for ADU’s.

1. Sonoma is an ADU-friendly County

Since 2017, numerous ADU-friendly laws have been passed at the state level requiring counties and cities to better support the building of these affordable homes. In Sonoma, the cities have taken it one step further to make building an accessory dwelling unit as easy as possible. Sonoma hired Renée Schomp to serve as the Napa Sonoma ADU Center Director to assist homeowners in navigating the permit process. In a recent article, she shares that she sees “…the Napa Sonoma ADU Center as an opportunity to catalyze concrete action steps towards building more affordable housing as part of a larger affordable housing solution.” Additionally, some cities are discounting permit fees down to just a few hundred dollars, and they are approving permits in a single day. In a county that previously had a reputation for being less progressive and having an inflexible building ordinance, it is clearly doing a better job than most cities in the state when it comes to accessory dwelling units.

To find out if your property prequalifies for an ADU permit click here.

2. It just became easier to finance an ADU in Sonoma

Even before the COVID19 pandemic, Sonoma has seen a consistent increase in demand for housing that has resulted in the steady rise of property prices in recent years but the mass exodus of people from San Francisco city has taken this to another level. “Demand for homes in Sonoma County is much higher than the amount of inventory on the market which is driving up prices.” says Nancy Azevedo, a long time Sonoma realtor with W Real Estate. Now this is good news for both homeowners looking to sell their homes, and also for people considering building an ADU. As home values rise, it becomes much easier for homeowners to borrow money from banks to finance the building of an ADU. A recent Mercury News article reported that property prices in Sonoma County are up 16% over this time last year — so even if you have only owned your home for a few years, it’s very likely that you will now have enough equity in your home to finance an ADU.

To find out if you would be able to finance 100% of an ADU on your property click here.

In a recent article published by rentcafe.com Sonoma County has one of the highest growth rates in average rental income in Sonoma, up 9% year over year. This means better potential returns for homeowners considering building an ADU. For those looking to invest in a SonderPods ADU, the average all in cost of the 2 bedroom SP750 unit is about $190,000. When you compare that to a 750 square foot 2 bedroom apartment in Santa Rosa, you can now collect rent for close to $2,000 a month. For many the opportunity to add $2000 a month to their income is a no brainer!

To get a rental estimate for an ADU on your property, click here.

4. SonderPods is Making it Easier than Ever

At SonderPods we aim to make it as easy as possible for homeowners to realize the benefits of owning an ADU. That includes utilizing a streamlined manufacturing process and innovative installation methods. With this advanced technology, SonderPods can typically complete an entire project in less than 60 days. “In the time that it takes to hire an architect and secure plans, you can have a SonderPod installed on your property. This company is a game changer.” says prominent Sonoma County developer, Michael Bauer from Superior Structures, who recently became a Certified Installer for SonderPods in the North Bay Area. Getting started could not be easier. SonderPods can pre-qualify your property within 48 hours to determine whether an ADU project is possible and provide an estimated total cost.